Welcome to the second in my Introducing… Series (you can read the first instalment HERE). Today I’m introducing you to another of my beloved little novellas. This one is Rose Mask, a Phantom Of The Opera/Beauty and the Beast retelling.

Ever since an accident hideously deformed Felicita Cristiano’s face, she has worn a scarlet mask, retreatng into an abandoned castle–the home of a infamous masked sorcerer.

Benito Ettore is a young nobleman who is using his inheritance to roam the world in search of adventure. Upon meeting Emilia, a beautiful–and scandalously bookish–young woman, he vows to make her his own.

However, after Benito steals a rose in order to win Emilia’s heart, he finds himself the prisoner of the masked sorcerer. Confined to the sorcerer’s castle, Benito meets Felicita and begins to wonder about the woman behind the scarlet mask.

But not all is as it seems.

The hideous one is not the Beast…and the one behind the mask is not the Phantom. 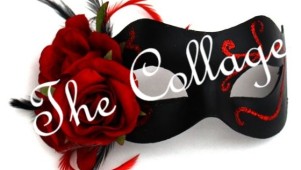 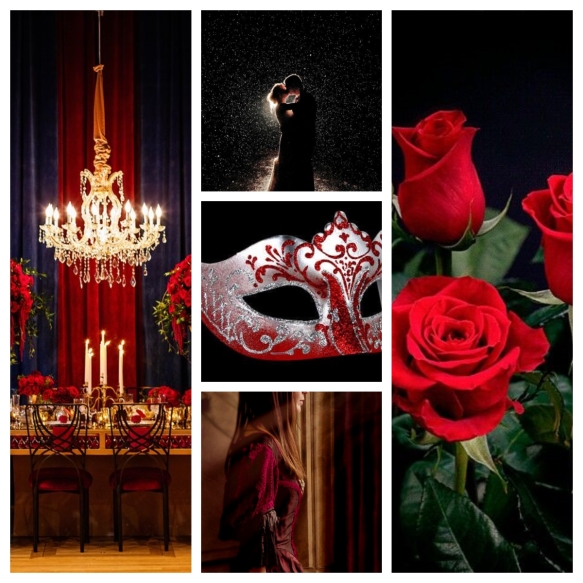 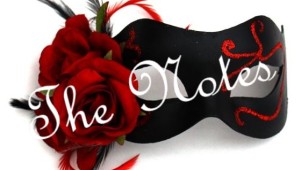 I took very few notes for this novella. I wrote a brief outline in a random notebook, which I don’t have a picture of, but for the most part, I just winged it. 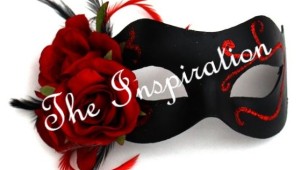 Well, obviously the original inspiration was Beauty and the Beast, and Gaston Leroux’s The Phantom of the Opera.

While the novel follows the plot of Beauty and the Beast (a man steals a rose and is imprisoned in a castle with a hideous person who just wants love), the feel is more Phantomish, and the chandelier falling at the end of the novella was inspired by the book.

I took a lot of inspiration from the music of Andrew Lloyd Webber’s musical, which I listened to as part of the soundtrack while I was writing. The unnamed, masked sorcerer bears more resemblance to Leroux’s Erik, than he does to Webber’s Phantom though.

As to where the idea came from exactly…I’m not sure. I wanted to write a story about things not being as they seem, and as a result I came up with an almost gothic version of Pride and Prejudice. Sounds weird, doesn’t it?

Also, despite not classifying myself as a “romantic”, I would consider this novella to be my only romance centred story. It was actually quite fun to step out of my comfort zone, when it came to writing the relationship between Benito and Emilia, and Benito and Felicita. 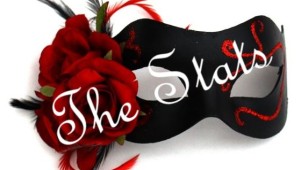 -I wrote this novella without ever reading the source material–Le Fantome de l’Opera by Gaston Leroux.

-I tried to steer as clear of the Disney version as I could, however, I could not resist putting in the line “Be Our Guest”.

-In the original Beauty and the Beast tale, the servants are all rendered invisible by the Enchantress’ curse. I used that twist in my story.

-I set my retelling in Italy, rather than France. Just for a different taste.

-When Felicita visits the grave of her father, she asks God, “What’s the point of praying if no one even hears?” That line is in there, marking one of the first times I’d listened to the Les Miserables soundtrack, and the first time I listened to the song Turning. That line struck me, just in the desperation which it is uttered. I tweaked it slightly and added it to my story. 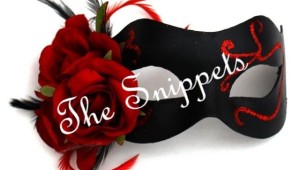 “Every man in town’s after Emilia Adalberto and she’s not too interested in any of them. She just sits at her window and sings like, as you eloquently put it, an angel of music.”

Carlotta quickly glanced around her. Everyone else seemed entranced by the dancing and the music, so she lowered her voice slightly. “They say Lady Cristiano is the Enchantress.”

Benito almost laughed aloud, only just remembering to keep his voice down. “With the magical lasso?”

“Yes, signor. Do not laugh at what you do not understand,” Carlotta warned him as he spun her back around to face him.

“Let me bring you something back from town. What would you like?”

Emilia cast him a shy glance. “A rose, signor, I would like a rose, if you can manage that.”

“Did we not offer you enough hospitality last night, signor?” mocked the voice. “That you need to steal enchanted roses as well?”

The sorcerer shrugged. “Perhaps. What shall I do with him?”

Felicita returned the shrug. “You could let him go.”

“I don’t need him,” Felicita replied sharply, rubbing her temple with one hand. A headache was forming there. Why did this boy need to turn up in her castle and ruin everything? “Tell him to get out of here.”

She is right, you are a hideous creature. A beast. A phantom. A creature of scarlet and darkness. 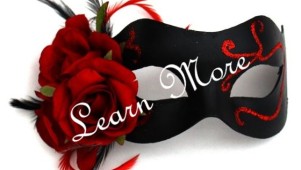 You can read two other posts about this novella HERE and HERE.

Also, if you’re interested in being a beta reader for this novella, let me know!

What do you think of Rose Mask? Have you read The Phantom of the Opera? Do you enjoy retellings? Tell me about one of your works in progress!