So, guys, I mentioned in my last post that I was going to go on a two week hiatus…Well, the time has come, this is going to be my last post until the 21st. I’m going to have a lovely holiday and hopefully finish off my rewrite of Rose Mask and get some more outlining in before Camp NaNo (*distant screams*).

However, today I’m going to talk to you about twenty of my favourite musical songs. I literally have so many more favourites than I’ve listed here, but…we could be here forever if it was a post just about my favourite songs, so I’ve narrowed the list down to twenty. They aren’t in any particular order, this is just me writing them down as they’ve come to me… 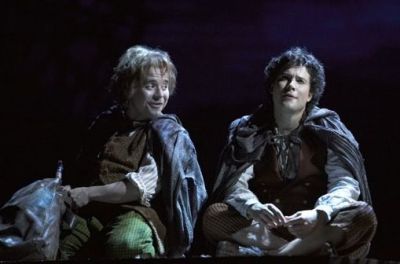 Also, in other exciting news, I asked you guys about doing a blog serial story and some of you were super enthusiastic, so I am now (semi-)officially announces that the first chapter of Kameradschaft will be premiering sometime around the 26th July! I know it’s a long time to wait, but I have to do a few more line edits and polish it up a bit before then.

What are some of your favourite musical songs? Are any of my favourites yours too? What’s one underrated musical you think should get more attention?

18 thoughts on “Twenty of My Favourite Musical Songs”